Venturing into the Valle dell’Inferno and Bandella Reserve

An oasis of nature to explore by foot, bike or even on a boat. A surprising Eden of calm waters surrounded by flourishing vegetation and wild fauna. The unexpected creator of such beauty is the Arno River. 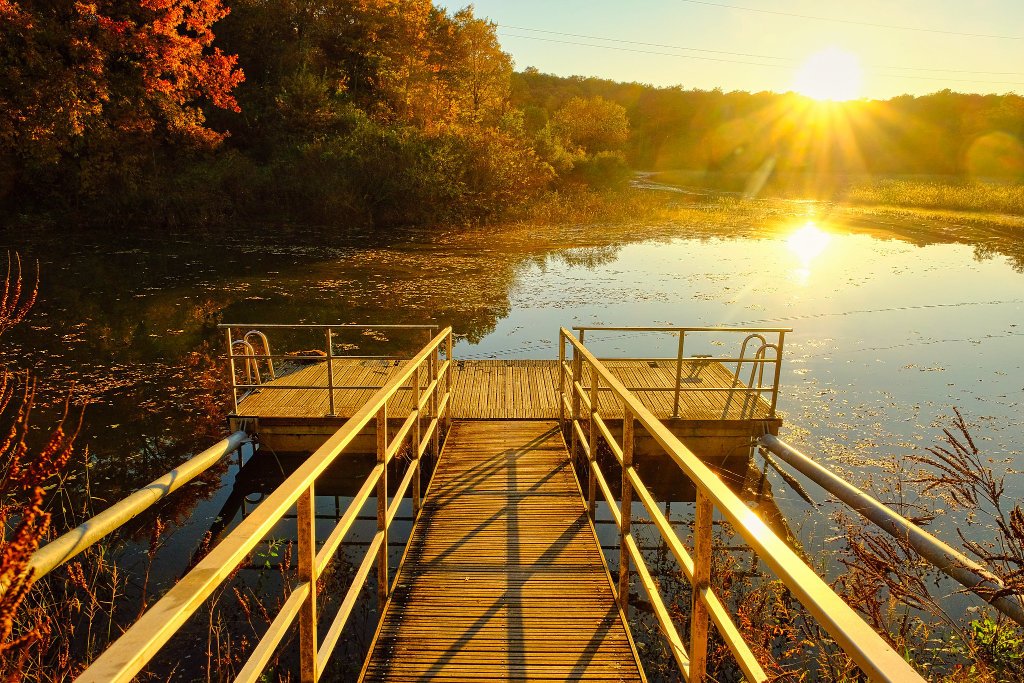 An unexpected treasure chest of nature and biodiversity in the very heart of the Valdarno. The Arno River is unrecognisable in the stretch between the Romito Bridge and the Acqua Borra Bridge, forming an environment of particular naturalistic importance and beauty, protected by the area called the Valle dell’Inferno and Bandella Nature Reserve.

One name, two legends
The name of this splendid valley that is home to such florid nature evokes more terror than awe and finds its origins in the legend according to which Dante Alighieri, (in the very part of the Arno that crosses this area) met Charon, the ferryman who crossed wayfarers over the river and here found the inspiration for the landscapes of his masterpiece, the Divine Comedy.
The valley is in part impervious, and today the Arno River flows peacefully thanks to the construction of the Levane dyke in the 1950s, built for the production of electricity. In fact, before the dyke was built, the waters in this stretch were so impetuous that another legend of the name was born, talking of boatmen who faced the rapids of the river to transport their wood from Casentino in Florence to Pisa with such difficulty, that they were terrified of the nature of the area.

The biodiversity of the damp lands
As well as “taming” the currents of the Arno, the dyke also created a lake on the banks of which the Bandella Cove formed – an area of swampland that is home to a rich variety of avifauna, an oasis of great naturalistic value.
The Valle dell’Inferno covers a wide variety of habitats, from luxuriant oak woodland that cover the walls, to the streams and rivers, and calm marshlands – calm only in appearance but actually brimming with life.
These natural environments are home to a number of species of plants and animals, especially birds such as the grey and red heron, little egret, kingfisher, grebe, black-winged stilt, and night heron while in the sky you can see the black kite, western marsh harrier and the unfaltering common buzzard. While in the woods, you’re almost guaranteed to catch a glimpse of ungulates such as deer and wild boar, foxes, porcupines, hares and a rare species of amphibian belonging to the urodela family: the spectacled salamander. 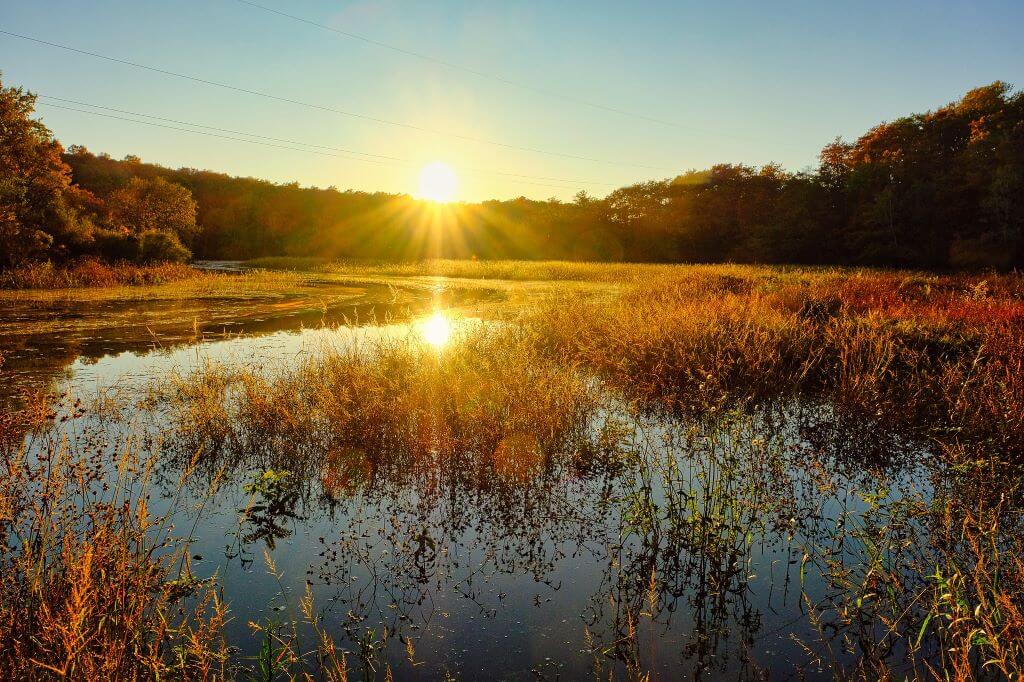 Outdoor activities in the reserve
A true paradise for birdwatchers, but also for all enthusiasts of nature hikes and outdoor activities in general.
There are a number of trekking paths that wind their way through the area amongst the woods and beautiful surrounding countryside, ideal for exciting days trekking on foot in nature or even by bike.
A cycle route around 29km long and ideal for all types of bike – road bike, MTB, e-bike and gravel bike – crosses the nature reserve; moreover the loop also passes through some charming villages such as Il Borro. Exploring a surprising side of nature while stopping off for gourmet snacks and discovering the local wines and cuisine.
Moreover, for a real-life river experience, you can visit the reserve aboard a small boat with an expert guide to reveal all the valley’s secrets.
This experience can be booked through the reserve’s visitors’ centre in Monticello, in the council of Terranuova Bracciolini, where they will also provide you with information on the itineraries and guided tours.