Folklore events that are not to be missed

The Valdarno, from traditional events to historical re-enactments 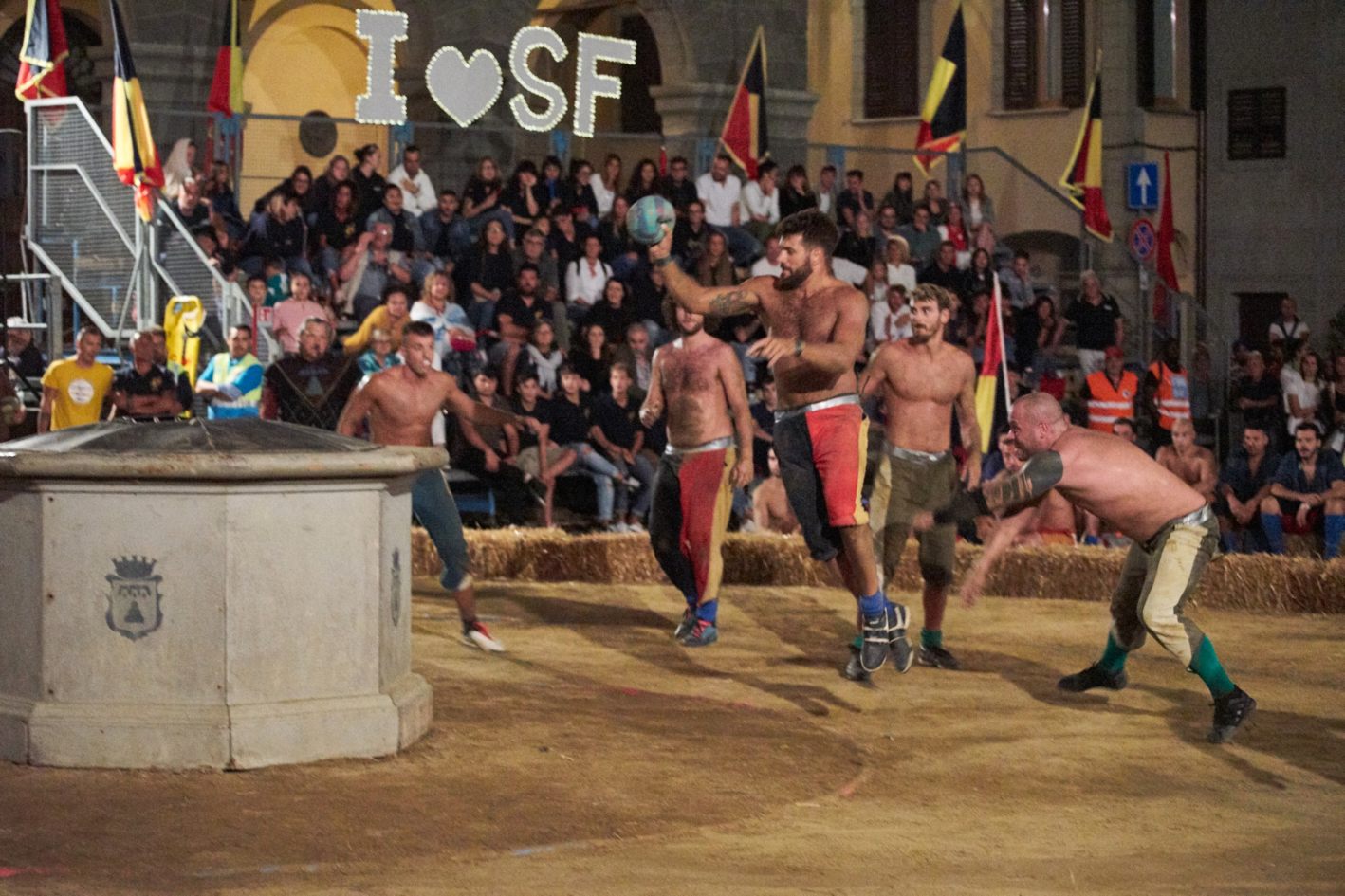 Many of the traditional events that are held throughout the various towns and villages of the Valdarno originate from ancient times. Some refer to certain events and curious histories that make them simply unmissable.

This event is one of the most typical and the “Perdono” is celebrated in September in a number of towns of the Valdarno: San Giovanni Valdarno, Montevarchi and Terranuova Bracciolini. The name brings to mind a probable religious origin, while the festival itself focuses on agriculture and its traditions: you can wander among stalls full of typical objects and tools and enjoy historical re-enactments. During the Festa del Perdono, traditional celebrations and games are organised in various villages at the same time.

One example is the “Gioco del Pozzo” in Montevarchi: this ancient tradition is reproposed in Piazza Varchi exactly as it was in the past. It is an exciting game involving the entire population: divided into teams, the goal is to hit the target, that is, the well that is found in the square. At the end of several elimination matches, the Gonfalone winner is declared. The festival takes you back in time with shows, dinners and re-enactments in perfect medieval style.

In Terranuova Bracciolini, on the other hand, during the Festa del Perdono they hold the Fiera degli Uccelli. Founded as an appointment for the sale and exchange of decoy birds, in recent years it has expanded and become more modern, becoming a real exhibition market for tropical birds, but also for pets. The tradition, however, is not forgotten and just recently the exhibition of saddle and backyard cattle has been reintroduced, an ideal attraction for families with children. The “golden whistle” competition was also found specially for the occasion, a bird sound imitation contest that attracts dozens of people to the village from all over Italy. 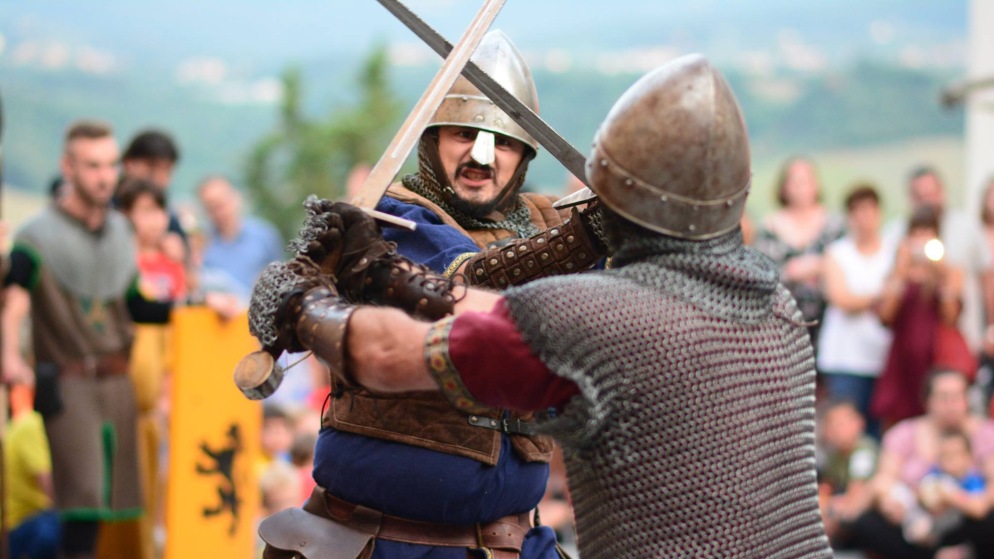 September is a busy month: in San Giovanni Valdarno they celebrate the “Festa della Rificolona“, a tradition that comes from Florence: the festival has religious origins centred on the coronation of the Madonna delle Grazie. Nowadays, the Festa della Rificolona is a parade of decorations that involves local children which is why it is known as the “Children’s Rificolona”.

One of a kind, this is a typical event in San Giovanni Valdarno and is celebrated on the five Sundays running up to Shrove Tuesday. Originally it had a religious and symbolic value – aimed at making offerings such as wax, money or other necessary objects to the oratory of Santa Maria delle Grazie – but over the years it has transformed into a moment to remember loved ones and a celebration of sharing. You can watch the carriage parade with page boys in costume (to remember the procession in which the offerings were delivered) and then come together to enjoy typical local dishes.

Medieval Festival: of iron and fire

Traveling back in time: the Laterina castle is transformed during the “Medieval Laterina Festival” with musicians, acrobats, jesters and jugglers who – just as they did in the courts centuries ago – bring the evenings to life with shows of fire and fighting between knights. And the unmissable falconry shows, which are always impressive and popular, even by children.

Traditions and history are at the foundation of many events organised in the Valdarno: here you can find a list of the main ones.